Director/producer/cinematographer David Blue Garcia will be in attendance for a post-screening Q&A on September 28.

Desperate for money to save his grandfather, Javi, a south Texas farm hand, resorts to extreme measures, and finds himself having to cross the border as a drug mule in order to collect a cool 10k. Easy money, right? Not so fast. In Emmy-winning cinematographer David Blue Garcia's electrifying feature film debut, nothing is going to come easy, and a lot of bones are going to get broken along the way.

With echoes of the brilliant shot-in-Calgary series FARGO, TEJANO is a gorgeously shot, relentlessly-paced, and very timely thriller about what desperate people will do in times of extreme pressure. At times shocking, violent, and unrelenting - but with a pitch-black sense of humour lurking beneath the surface, this 2018 Dallas International Film Festival Audience Award winner marks the debut of an exciting new film-making voice. 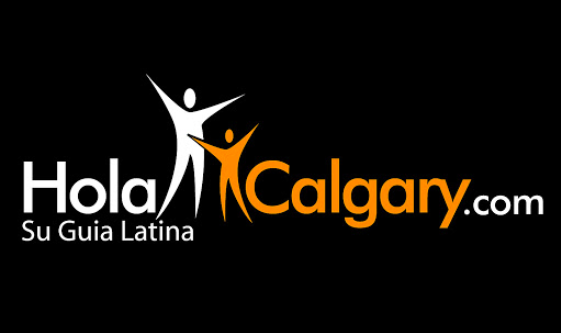 Under the Silver Lake

Sam (Andrew Garfield) finds a mysterious woman swimming in his apartment's pool one night. The next morning, she disappears. Sam sets off across...

While that may sound like the recipe for every road movie you've ever seen, with THE LONG DUMB ROAD, director Hannah Fidell (A...

Ten vignettes, each detailing a woman's inevitable march to Death Row, each one taking place closer to the moment of finality, director Hagar...