If you've ever watched TV, chances are you've seen (and commented on) his name: W.G. Snuffy Walden.

But even though millions of people have been exposed to his music over the years - many of us recognizing his iconic scores for shows like THE WEST WING, FRIDAY NIGHT LIGHTS, THE WONDER YEARS, ROSEANNE and FELICITY - few know the incredible backstory of what led this brilliant musician and former rocker down the path to becoming one of the most recognized and respected composers in the history of television.

With UP TO SNUFF, Snuffy's friends and colleagues share their stories and insights about a composer who is most often described as 'the nicest man in show business'. 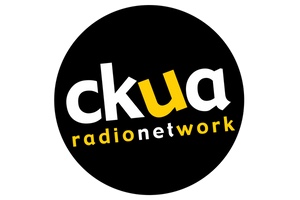 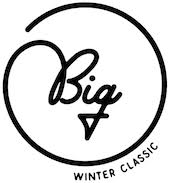