Award Winner: We, The Dead

Director Edmund Yeo will be in attendance for a post-screening Q&A on September 27 and 29.

Hui Ling (Daphne Low) is working odd jobs to save enough money to leave Malaysia and get a fresh start. In order to earn some quick money, she accepts a job that involves trafficking Rohingya refugees who land up on Malaysian shores. However, she is not prepared for the treacherous nature of the task and finds herself drawn into a darker world.

Edmund Yeo’s timely film WE, THE DEAD depicts a lesser known story about the dangers that some of the Rohingya faced when they migrated to Malaysia. The film, whose title means “afterlife” in Rohingya, deservedly won the Best Director and Tokyo Gemstone Awards (for actress Daphne Low) at the Tokyo International Film Festival. 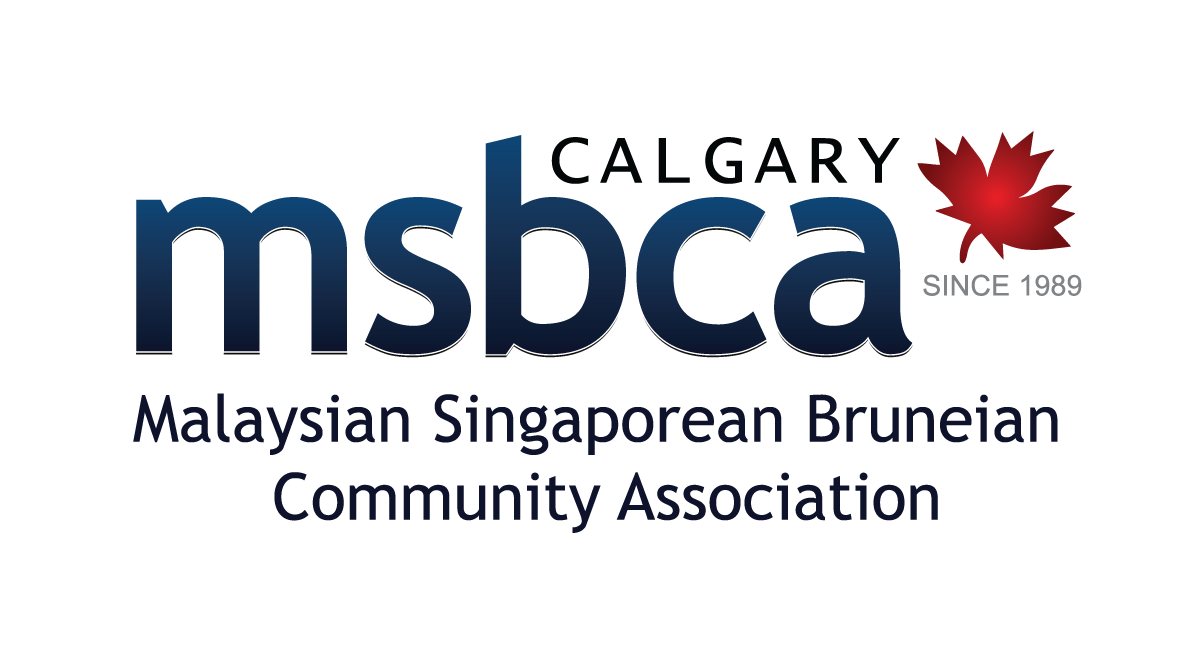 While his wife lies in a coma, a lawyer comes to depend on the kindness of strangers, and feels happy only when he...

12 years after he committed a murder, Luo Hongwu returns to his hometown Kaili to track down the femme fatale Wan Quiwen (Tang...

The Reports On Sarah And Saleem

Sarah, a married Israeli from West Jerusalem, risks everything when she has an affair with Saleem, a married Palestinian from East Jerusalem. During...