Co-presented by the Calgary International Film Festival and the National Music Centre at Studio Bell.

Join us at Studio Bell, Home of the National Music Centre for the 2018 Showcase Alberta programme, Alberta Music Seen. The first of its kind at Calgary Film, this visual mixtape will shine a light on the confluence of indie filmmakers from Alberta and musicians with a curated selection of 10 fantastic music videos.

The screening will include performances by three Alberta-based artists whose videos are featured in the programme.

MTV may have gone the wayside, but the music video is still alive and well, capturing the heart of the music and allowing indie filmmakers to shine. From local hip-hop and country artists, to Indigenous indie rockers from the north, this night will be jam-packed with catchy hooks and the perfect beats to get your toes tapping!

Alberta Music Seen is a celebration of the power of the music video as an art form, and the music-makers the behind those visual stories.

The National Music Centre at Studio Bell is a platform on which Canadians can build stronger relationships with each other and explore the power of music. The Calgary International Film Festival is excited to offer Alberta Music Seen at Studio Bell, and support and strengthen the collaboration between music and film.

Following the screening, ticket holders can head over to the King Eddy for more music. Enjoy full-sets from featured artists from the Alberta Music Seen programme. Venue access is subject to capacity.

DO WHATEVER THE HECK YOU WANT, Rae Spoon 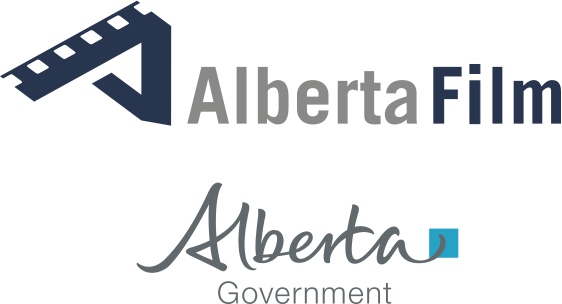